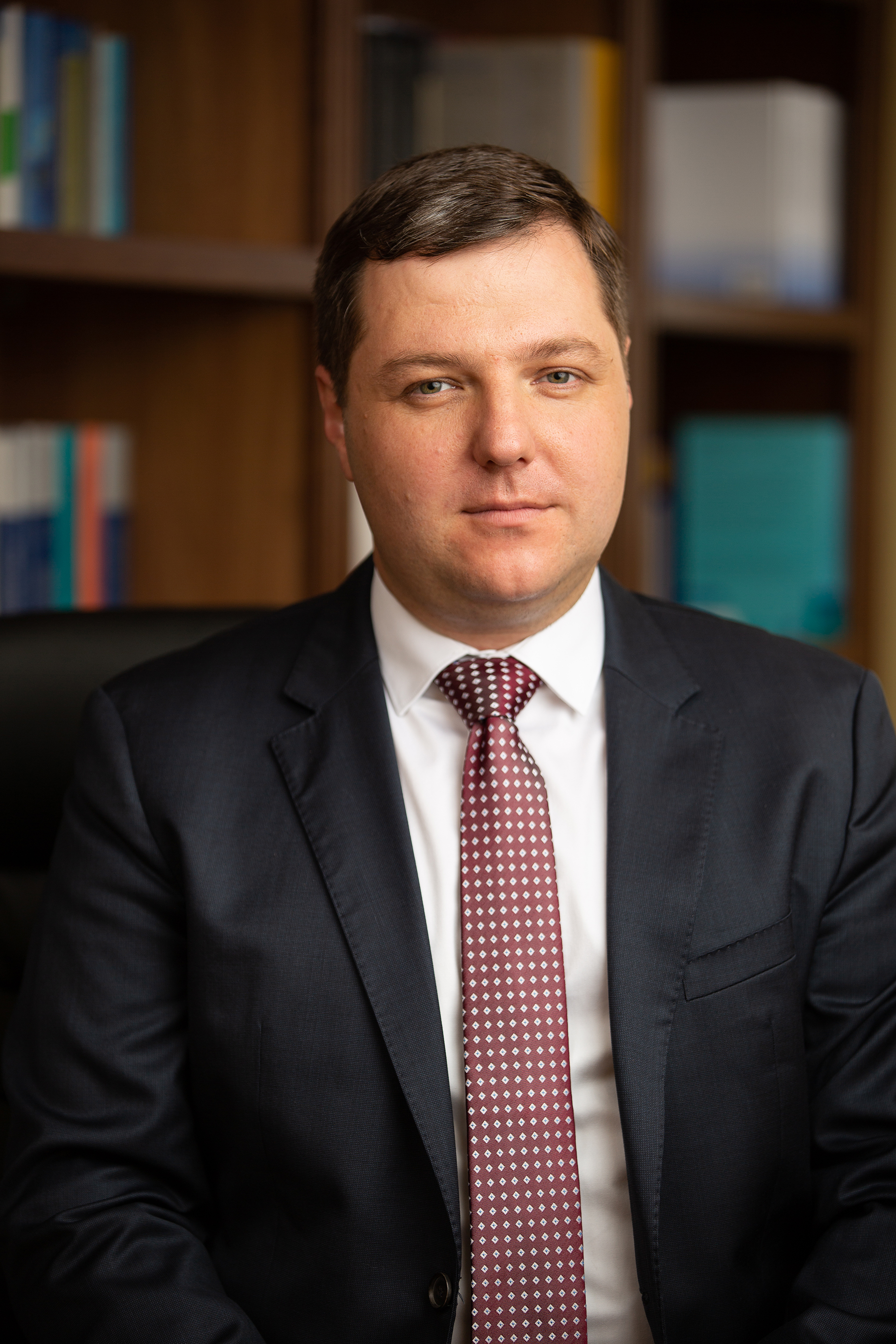 Prof. Ivan Stoynev is the founder and managing partner of STOYNEV & PARTNERS. He is among the leading Bulgarian experts in EU Law, Competition Law and Energy Law.

He has published numerous articles in the field of Competition, Internal Market and Energy Law. In 2018, he published the first volume of his monographic work titled “The legal framework for the protection of competition in the EU”. He is fluent in French and English.

He is also a member of the Bulgarian International Law Association and its General Secretary since 2018.